Present on movie screens in France since October 9, 2019, this film will soon be a great success (and it deserves it !)

It is a dramatic movie which lasts two hours, and I decided to write this article in order to make you want to go and see it ! (again?) Its director, Todd Philips, may remind you of something because he directed the Very Bad Trip trilogy. As you may have already guessed, this movie is about the life of tHe well-know enemy of Batman : the Joker. We can see the story of a man, Arthur Fleck (nicknamed later The Joker), who'll totaly lose his mind because of the misery in which he is experiencing living.

My opinion about this movie

I found this film very interesting, because we follow this poor man's life

during these two hours, we see him suffer, so we can't help feeling some pity for him. Furthermore, Arthur is endowed with strange handicap, which causes him mad fits of uncontrolled laughter.

Besides, the most iconic scene is, to my mind, when Arthur takes the subway, clothed in his clown uniform (because he comes back from his work) and he witnesses a young women who's being bullied by three drunk men. He will get the giggles due to his handicap, so the men will go after him. The woman had gone so as to escape from them. So Arthur is alone against the harassers. They beat him and call him names. Therefore, he'll use a gun and kill two of them in the subway. The third man will try to escape but he'll be shot down on the dock.

Represented as the bad guy who is extremely crazy and unprincipled in the films Batman (for example, in the movie The Dark Knight, where the Joker is played by the famous actor Heath Ledger, who also had a excellent performance, which helped him to win about thirty awards) We see him as an actual human being, with feelings, and we become easily attached to him.

The scene takes place in Gotham City, which is a fictitious American city, wherein Batman, or Bruce Wayne in his true identity, lives (incidentally we can see him when he's a child in that film) The Dark Knight previously mentioned takes also place in that city.

The Joker is an anti-hero, who'll become the symbol of the pain and the injustice felt by a majority of the population.

We can see him slowly becoming the charismatic bad guy that we all know, who doesn't hesitate to commit murders in order to obtain justice, in a world where the justice isn't granted to people in need.

Of course, I must say that Joaquin Phoenix, the main actor, who also played in Gladiator & in Walk the Line for example, has played his rôle perfectly. (It is obvious that, when we have a last name like Phoenix, we can be sure that we are bound to do great things) and that would be outrageous if he wasn’t awarded an Oscar for that movie !

Moreover, he improvised some scenes of the film, like the moment where he empties his fridge to take refuge inside it.

I had a hard time finding some negatives critics, but it turned out that the radio show « Le Masque et la Plume » of the 13th of october is fulled of critics ! « It isn't getting anywhere » ; « this movie is the apology of the violence » ; « the actor is trying kind of hard... he always does the same thing » ; « there's no scenario ».

First of all, I want to say that I totally disagree with them, the story of the movie is complete, and the famous laugh of the character, which they criticize in that show, is perfect : Joaquin Phoenix watched some people with mental disorders in order to create his own laugh. Without that, the film probably would have lost an important part, and the actor plays so well that I can not understand what they don't like about him.

Then, to say that it is the apology of the violence, I find that really stupid. This movie is focused on a serial killer, so that's evident that it will have some violence (he will certainly not commit his murders with flowers!)

Besides, it is a fictionnal universe, and showing violents elements doesn't say that the violence is positive, on the contrary, we can find some critics of our society.

That is to say that I find this movie incredible, it is one of my favourites that's why my opinion isn't objective, but I think that a lot of people think like me regarding that masterpiece.

It is obvious that I recommend it to everyone who hasn't seen it yet, in fact I want to see it a second time !

To conclude, I wanted to share with you a drawing that I did some time ago, to put some colours ! 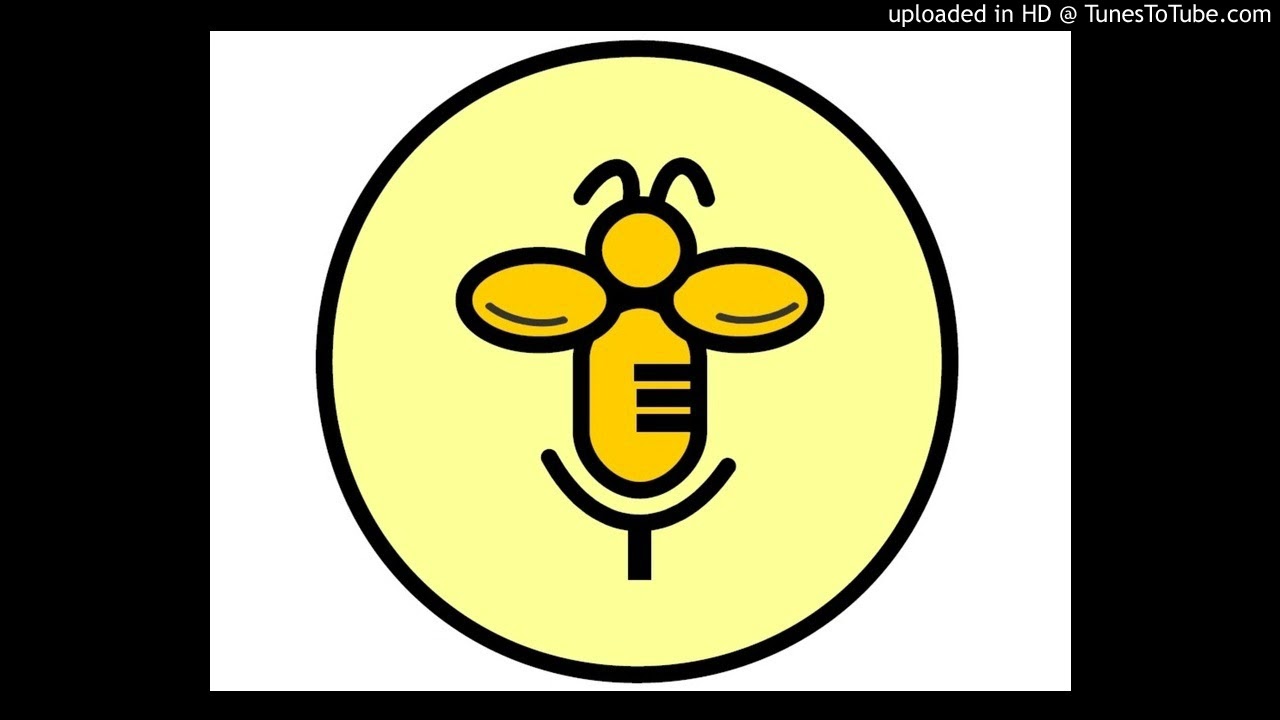 Kamala Harris, a female politician who will stay in our minds